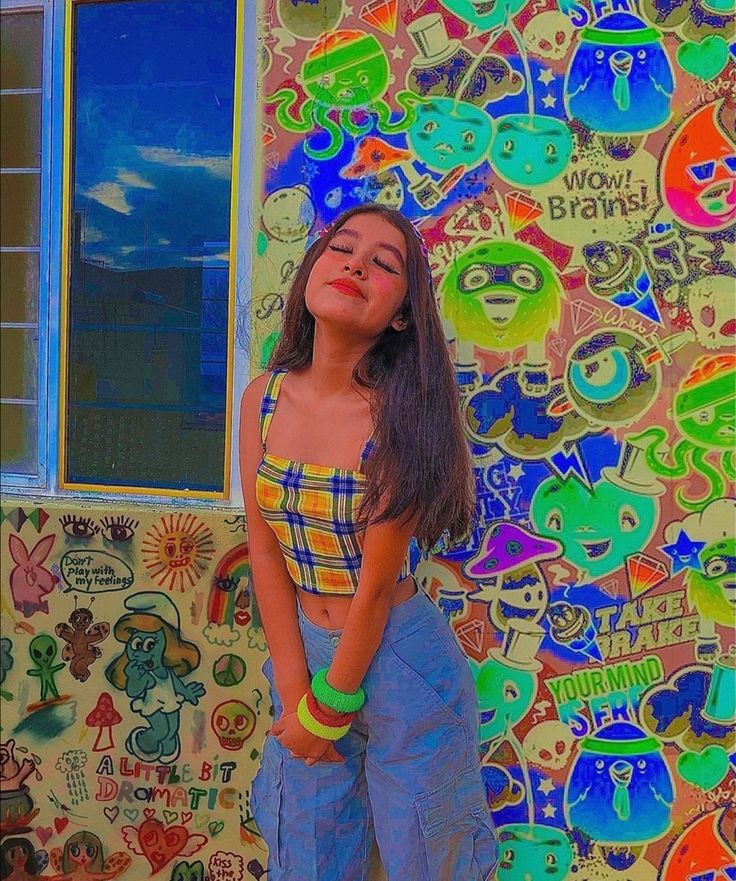 The term Indie Aesthetic was coined in the 1980s, to point towards the shift in the style of producing music produced on punk, rock and post-punk labels. Some experts also point the fact that the term ‘indie’ or ‘independent music’ can be traced way back to around the 1920s when it was initially used to refer to independent films, music and records. Ever since then Indie is referred to all things which have come independently not belonging or affiliated to a major company. Lately, the term has gained wide popularity among cultural circles.

Generally, an indie company, shop, or other business is something smaller and not so owned by a large organisation. Over time, Indie has been recognised as something which has not caught much attention while growing until it reaches enough traction. I personally have immense respect for “Indie artists” due to their humble beginnings, persistence and eternal belief. The innocence and naturalness of Indie artists rightly show up in their art forms which relate to everyone differently.

Indie Aesthetic: What Makes It Special?

Indie aesthetic is enormously admired for being bright and bold. As the name suggests, it’s all the crazy around Indie arises out of its individualism. Tearing out of the societal dogma and embracing one’s individuality is expressed in art forms. Being the version of you when no one’s watching you, living the way you want and believing what you want. Basically, Indie aesthetic is a way to connect with your niche audience who’d not care about what the world thinks!

Today’s aesthetic goes pretty well with trendy lifestyle products such as T-shirts, Cardigans, Jeans, sneakers, flannel, sunglasses, skullcaps and beanies as well. Sometimes I love indie so much I feel like having a full indie wardrobe one day. If you are struggling to put together an outfit, this one always works well. Not just for this aesthetic but many others. One problem that can be solved by wearing an Indie is it suits a simple outfit perfectly. The traditional side of the Indie aesthetic is more interesting!

It’s effortless, all you need to do is to find a loose pair of jeans and an oversized shirt. Styling them with cool accessories with Indie aesthetics would be a no brainer for any fashion enthusiast. Indie aesthetics are gaining huge love from the upcoming generations due to the striking compatibility of both being effortless. Indie aesthetics are timeless & perfect for casual outfit options. For more updates, visit: https://katievalue.com/

It’d not be an exaggeration to call that around 80% of the fads hover around the feel which is quite centric to the Indie aesthetic type. The love for casual & effortless fashion calls for it, even more, each day.